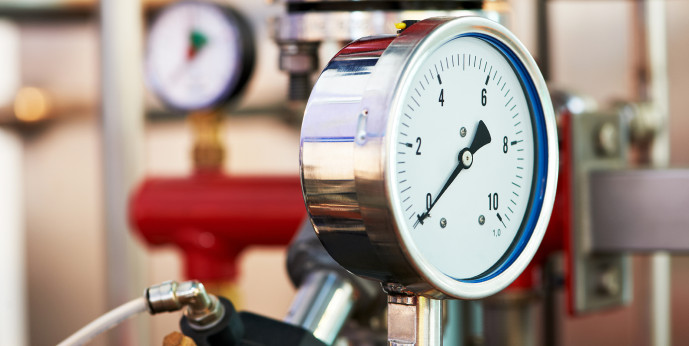 Following on from the ‘first stage’ reform that was implemented at the end of March 2016 the Government has been consulting on the second stage of ‘a reformed and refocused scheme’ for the RHI since March of this year. The response to this consultation was published by BEIS last week.